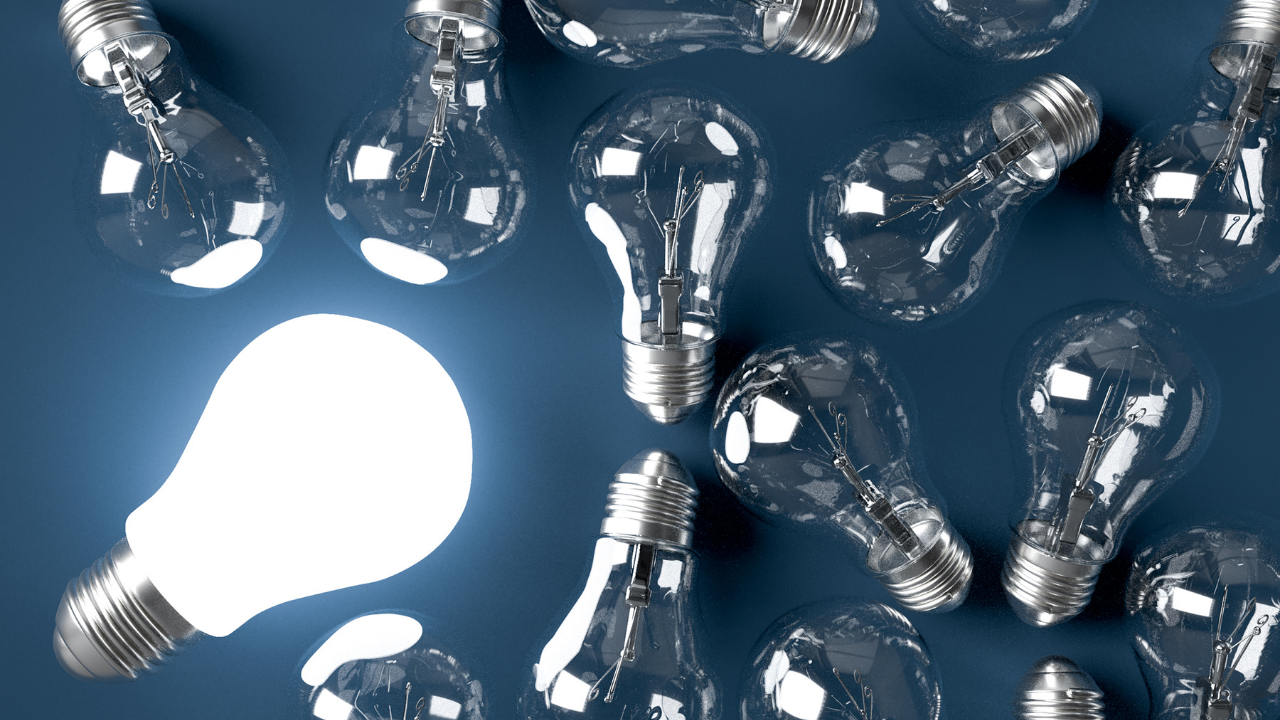 Pritikin ICR: The Solution for Off-Campus and Physician-Based Locations

Pritikin ICR: The Solution for Off-Campus and Physician-Based Locations

Despite being considered a Class 1 Intervention and having low side effects and risk profiles, cardiac rehab (CR) remains one of the most underutilized therapies for those recovering from procedures and conditions like heart surgery, myocardial infarction, coronary intervention, and stable angina.

In recent years there has been a renewed push to expand patient participation in cardiac rehab by both the Centers for Medicare and Medicaid Services (CMS) and the Centers for Disease Control and Prevention (CDC) through their Million Hearts Initiative. Even so, barriers inhibiting the expansion of cardiac rehab have persisted. The most common hurdle standing in the way of bringing cardiac rehab to more patients actually comes down to a very simple factor: location.

Most cardiac rehab programs are managed in a hospital setting as a matter of convenience to meet the supervising physician requirement. Reimbursement for both traditional CR billing codes and Intensive Cardiac Rehab (ICR) billing codes remain strong on the Outpatient Prospective Payment System.

Intensive Cardiac Rehab offers a solution for off-campus reimbursement equivalence. Billed using the codes G0422 and G0423, ICR provides a unique opportunity to grow off-campus and physician-based practices to meet the needs of your patients, right where they are. Not only is per-session CMS reimbursement for ICR in an off-campus or physician setting more than four times that of traditional cardiac rehab, but Pritikin ICR also offers double the number of sessions: exercise and education at every visit.

Whether ICR services are delivered on a hospital campus, at an off-campus location, or through a physician-owned practice, Medicare reimbursement rates remain the same. With site-of-service equivalency in reimbursement as well as double the number of reimbursable sessions compared to traditional cardiac rehab, ICR offers strong solutions to the key challenges faced in delivering care to a growing patient population.