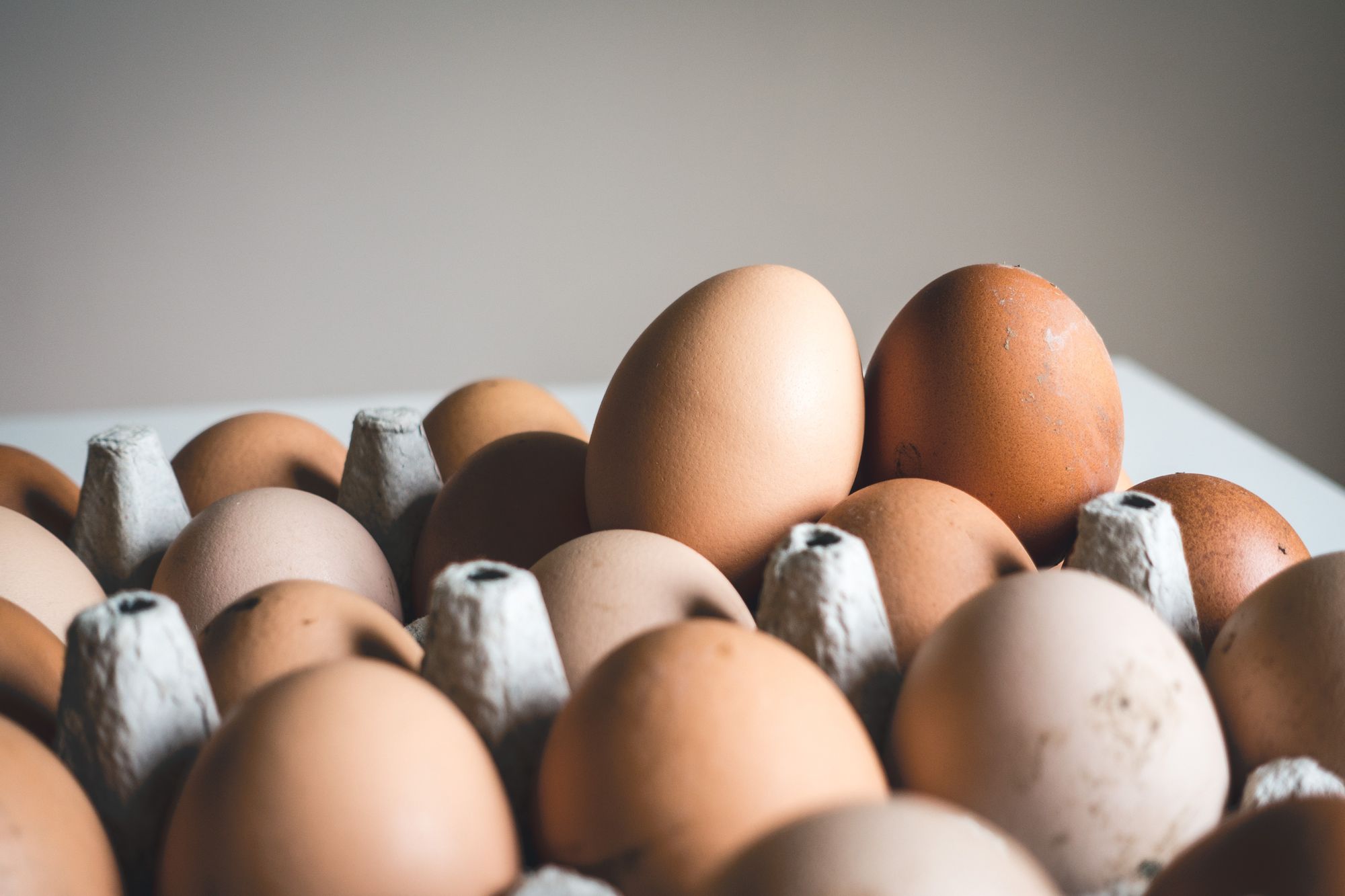 How do we go about unscrambling the mixed messaging around eggs and heart health? At the core of this long-standing controversy is the fact that eggs are rich in dietary cholesterol.

How do we go about unscrambling the mixed messaging around eggs and heart health? At the core of this long-standing controversy is the fact that eggs are rich in dietary cholesterol.

How do we go about unscrambling the mixed messaging around eggs and heart health?  At the core of this long-standing controversy is the fact that eggs are rich in dietary cholesterol. So, before we get started, here’s a quick cholesterol primer:

· Our bodies produce blood cholesterol, a waxy fat-like substance, because we need it – it’s part of every cell and it’s used by our bodies to make things like bile acids and hormones.  Because our body make its own cholesterol, we don’t need to get it from the foods we eat.

· Several factors affect blood cholesterol.  These include factors we can’t change, like increasing age, heredity, gender, and family history, and those we can control, such as tobacco use, physical inactivity, obesity, and diet.

There are two dietary factors that make blood cholesterol rise. The first and most influential is saturated fat, which is naturally occurring, mostly in animal foods. The top sources of saturated fat[1]are cheese; beef; palm, palm kernel, and coconut oils; hotdogs, sausages, and lunch meats; and milk (both whole and reduced fat).

A Hard-Boiled Look at the Science

Teasing out the independent impact of eggs and dietary cholesterol from other sources, such as saturated fat and animal protein, is fraught with challenges. With observational research, it’s difficult to discern the causal association of one dietary component (such as eggs) versus the impact of a person’s overalleating pattern. In addition, drawing conclusions from available studies is elusive given the differences in study methodology and variations in study design.

Pritikin has long adhered to eliminating whole eggs as part of its eating plan guidelines. Taking control of all possible contributing dietary factors – like whole eggs – and embracing an overall healthier eating plan is essential for preventing and slowing the progression of heart disease for people with known heart disease.

Shifting to a Healthier Eating Pattern

Instead of focusing on what not to eat, let’s flip the focus towards what to eat. By enjoying more minimally processed whole grains, vegetables and fruits plants, naturally lower in saturated fats and dietary cholesterol, we achieve both goals of eating more health promoting foods and fewer health detracting foods.  This positive focus is addressed in a recent report that advises focusing on adopting a healthy eating pattern overall, versus simply targeting specific foods.

For example, developing a healthier eating pattern could mean transitioning from a standard American breakfast of eggs, bacon, and a bakery pastry to a heart-healthy option like oatmeal with fruit. These small, positive changes really add up – just by making a shift for breakfast, you have reduced your intake of both saturated fat and dietary cholesterol for the day.

There is a sunny side up to the egg debate! Egg whites are free of dietary cholesterol and can be enjoyed as a delicious egg white omelet filled with onions, peppers, and tomatoes as a healthy weekend breakfast alternative, or as a fast weeknight meal.  Or, enjoy a dish made with egg whites that is low in saturated fat and added salt, like a Pritikin Foods Breakfast Burrito or Spinach Frittata.