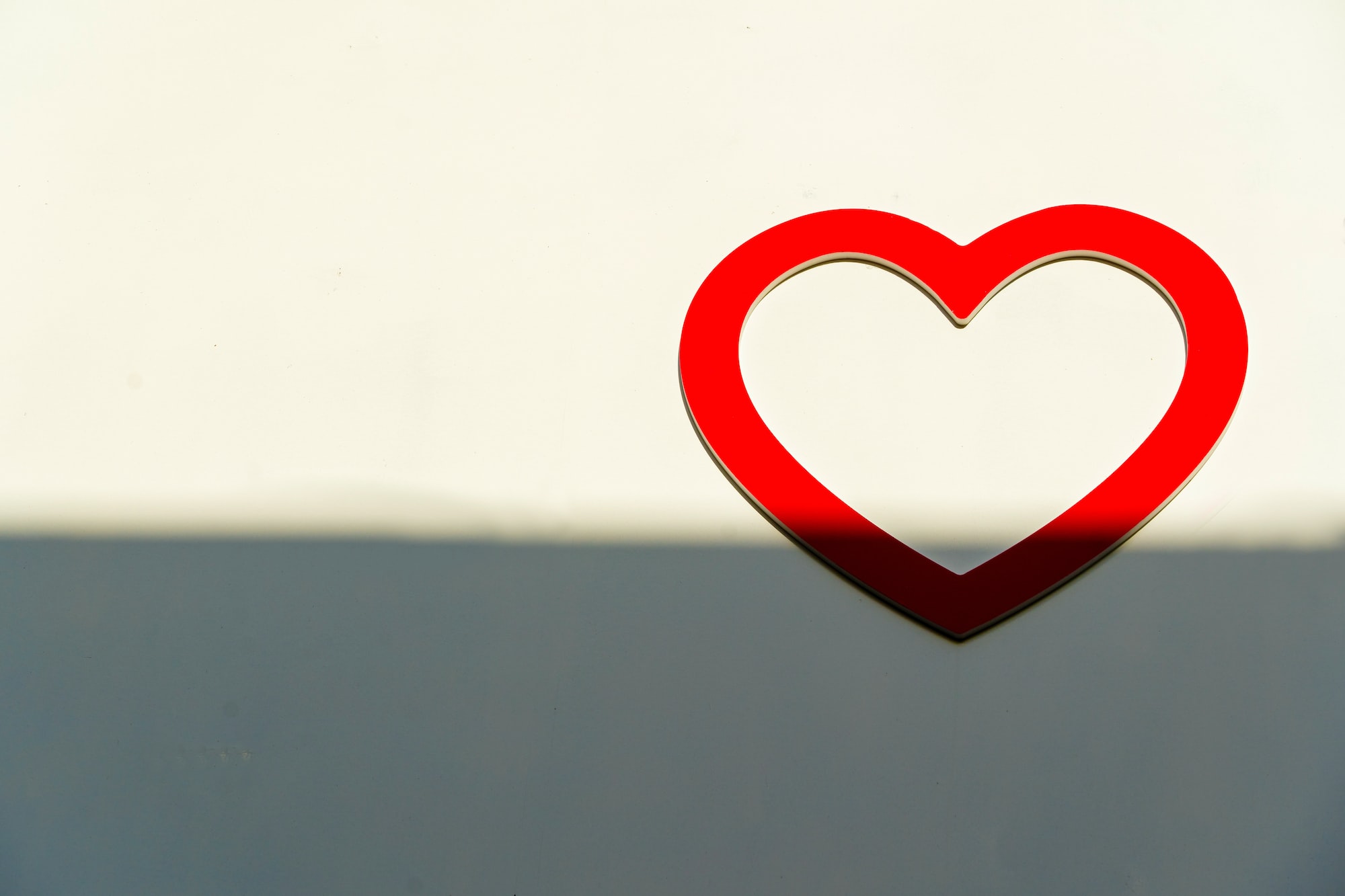 When Life Hands You Lemons...Launch a Pritikin ICR Site

How a Small Community Rallied for Intensive Cardiac Rehab

When Life Hands You Lemons...Launch a Pritikin ICR Site

How a Small Community Rallied for Intensive Cardiac Rehab

In the spring of 2020, Lori Morris and her fellow cardiac rehab employees were ushered into a meeting where they received the disparaging news that their program – the only cardiac rehab program in the area – was being cut from the organization. Frustrated and left scrambling for a solution so residents of Ponderay, their small northern Idaho community, could get the cardiac rehabilitation they needed, Lori and Dr. Ron Jenkins, Medical Director of the recently-closed facility, turned to Pritikin Intensive Cardiac Rehab (ICR). They had long admired the Pritikin program, and together they decided to use the closing of their former facility as an opportunity to bring an even better cardiac rehabilitation experience to their community.

After settling on Pritikin, Lori and Dr. Jenkins started networking within the Ponderay community to find a facility where they might launch the first Pritikin ICR program in the state of Idaho.  They found a home for the program at The North Idaho Medical Village, a one-stop shop designed to meet a myriad of healthcare needs. One year later, their program is thriving.

Since the program’s inception in November of 2020, North Idaho Cardiac Rehabilitation has helped 55 patients learn how to take charge of their health through the completion of 2,600 cardiac rehab exercise and education sessions. The difference the staff has noticed in their patients now going through ICR compared to those who went through their previous traditional CR program has been notable. Coupling the standard CR exercise training with the added ICR nutrition education and lessons which help patients cultivate a healthy mind-set, has made a world of a difference. Lori shared that “the more information and knowledge they have” the more patients are empowered “to make those changes.”

Each patient who has gone through the program has had an impact on the staff, but there are two graduates that really stand out to Lori. The first patient, a friend of hers, took some serious convincing to join the program. He was resistant because he thought he was already fit and healthy. He was thin, and he didn’t understand why or how he would benefit from Intensive Cardiac Rehab. After finally convincing him to join, he is now so glad he decided to attend! His biggest takeaway from the program was the need to monitor his sodium intake – he hadn’t realized just how much sodium was in his diet and how it negatively affected him.

The second patient who stands out was also initially reluctant to schedule his first session. He was so leery of joining that he actually interviewed the cardiac rehab staff! He had some other health issues that initially delayed his progress, but as he advanced through the program, he made such improvements that in the end, he wanted to extend his time in the program. Initially, he had so many excuses as to why he shouldn’t or didn’t need to start ICR, but now that he’s finished the program, he is committed to sticking with it. Lori and her staff were able to win over both reluctant patients and they are now among the program’s strongest advocates!

It isn’t just the patients of North Idaho Cardiac Rehabilitation who have benefited from the Pritikin program, though. It has inspired patients' families, friends, and the cardiac rehab staff themselves to make healthier choices as well. While the closing of the only cardiac rehabilitation facility was once a big blow to this small community, it ultimately led to Pritikin ICR, an even more dynamic and holistic program.  Lori, Dr. Jenkins, and their staff were able to make some pretty sweet lemonade out of the lemons they were handed. We’re honored to have the dedicated staff at Northern Idaho Cardiac Rehabilitation among our growing network of Pritikin locations, and are so proud of the work they are doing in their community!