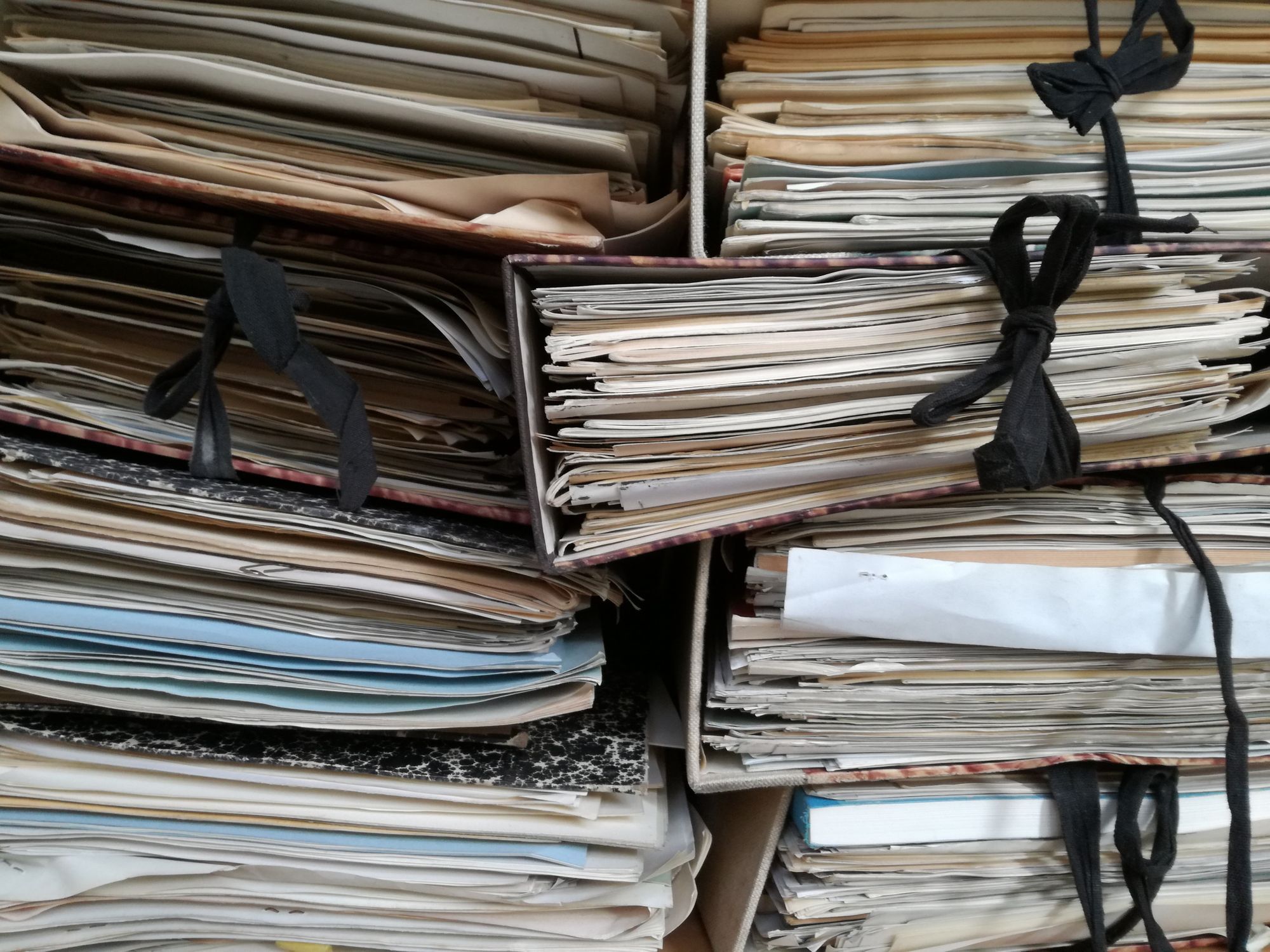 Based upon evidence published in peer-reviewed medical literature, the Pritikin Program meets the stringent requirements set forth in Medicare Improvements for Patients and Providers Act (MIPPA) for an ICR program. Pritikin's research supporting CMS' decision included the following:

Before starting the Pritikin Program, 93 people had lowered their cholesterol about 20% using statins. Two weeks after beginning Pritikin, their cholesterol had fallen nearly 20% more. American Journal of Cardiology, 1997; 79: 1112.

Among 864 type 2 diabetics, fasting glucose fell on average 19% within 3 weeks of starting the Pritikin Program. Many reduced their need for diabetes medications. Journal of Applied Physiology, 2005; 98: 3.

Among 1,117 hypertensives, systolic and diastolic blood pressure each fell on average 9% within 3 weeks of beginning the Pritikin Program. Many reduced or eliminated their need for hypertension medications. Journal of Applied Physiology, 2005; 98: 3.

A follow-up study of 64 heart patients found that 68% of those who had eliminated their angina (chest pain) with the Pritikin Program were still angina-free five years later. Journal of Cardiac Rehabilitation, 1983; 3: 183.

Including the Pritikin Program as a covered ICR program will increase access to ICR services for Medicare beneficiaries and subsequently reduce the disparate impact of heart disease, particularly in minority populations.